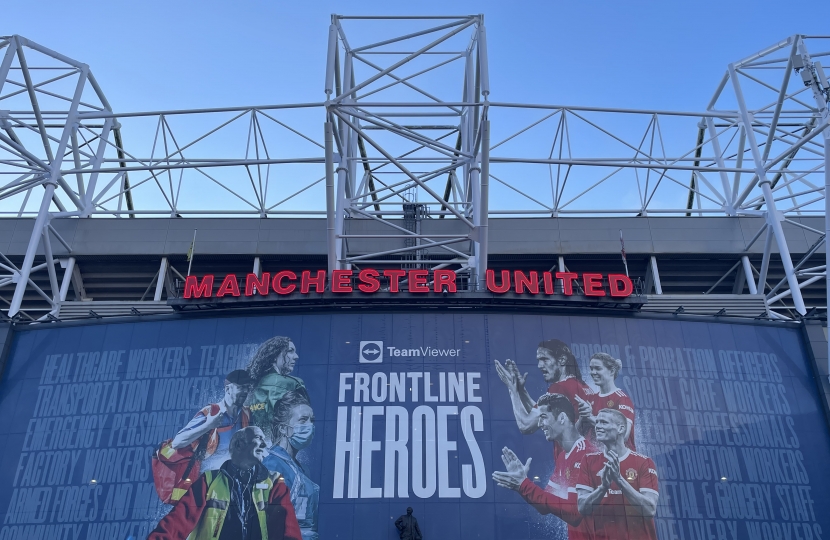 The news that Trafford Council and Greater Manchester Police (GMP) are launching a crackdown on illegal matchday parking around the Old Trafford stadium has been given a cautious welcome by Stretford and Urmston Conservatives. Illegal parking is dangerous and a source of frustration for the Gorse Hill and the wider Stretford community, who have to endure the problem on their streets and other locations around their homes.

Commenting on the news, local Stretford resident and activist Stuart Donnelly said “It’s welcome that the Council has announced that they and GMP will start taking some enforcement action on matchdays, but why have they waited until local Conservatives have recently commenced a community campaign on the very same issue? The council and GMP should have been taking effective enforcement action at every match, not waiting to be shamed into action by others.

“From the council press release on the announcement, it fails to mention that any action is being planned to be taken against the ‘parking attendants’ who direct drivers to park where they are not allowed to and then charge them for the privilege. The local community tells us that the illegal actions of these scammers are a huge source of frustration for residents and we will be watching to see what action is taken against these fraudsters.” 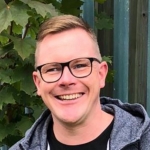 Stuart Donnelly is the Deputy Chairman Political for Stretford and Urmston Conservative Association and one of the two Conservative candidates for the Gorse Hill ward in the 2022 local elections to Trafford Council.