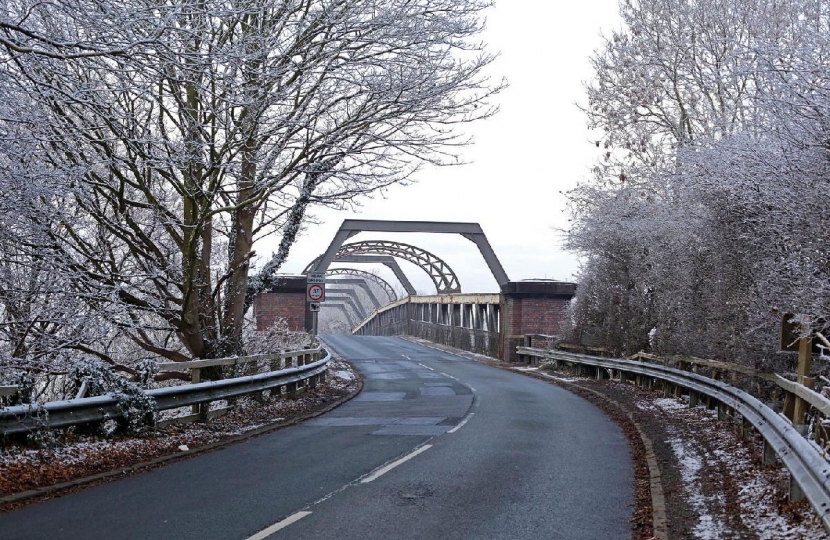 Stretford and Urmston Conservatives are supporting Partington residents and those from elsewhere who could be impacted by increased charges to use the Rixton and Warburton Toll Bridge. The Manchester Ship Canal Company, part of the Peel Ports Groups has submitted an application for new tolls, byelaws and collection arrangements. Under these new arrangements, the cost of a single crossing of the bridge would increase from the current cost of 12p to £1.00.

Commenting on the proposals, Jonathan Coupe, Chair of Stretford and Urmston Conservative Association said “The bridge is the only route across the River Mersey and ship canal between the M6 and M60 and is important to the people of Partington, some of whom use if daily to get to their places of work.

“Under this plan, the cost to use the bridge would increase by over eightfold which is grossly unfair on local people who have no other choice but to use it. The ship canal company say that they need to increase the charges to upgrade to the bridge and nearby roads, but Peel Ports Group had a revenue of £505m in the last financial year so clearly are able to absorb more of the estimated £6.6m cost of the upgrade themselves.” 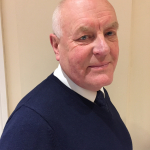 Jonathan is the chairman of the Stretford and Urmston Constituency Conservative Association and resident of Flixton. Jonathan has been involved in local politics for as long as he cares to remember. Jonathan followed in his fathers footsteps (former Flixton Ward member Cllr. Allan R. Coupe.).